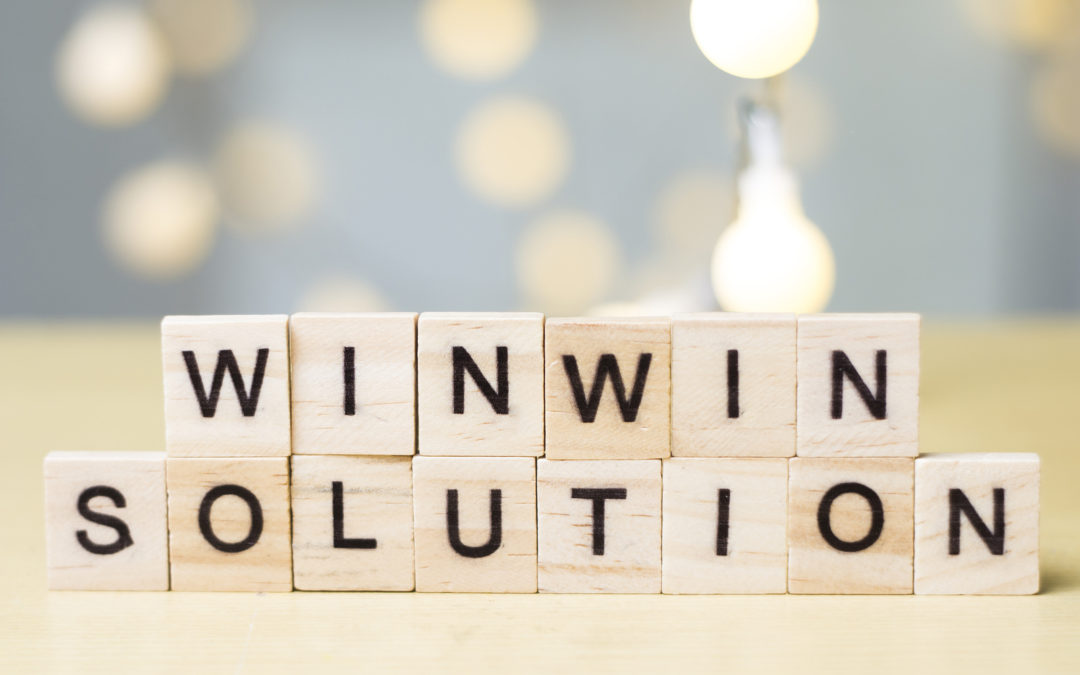 The City of Farmington and the people of San Juan County have found a win-win solution for the San Juan Generating Station that will make many of the costly and complex provisions in Senate Bill 489 unnecessary.

The City of Farmington currently holds the right to market the San Juan Generating Station to third-party buyers and is working with a buyer of the plant to:

• Purchase and operate the San Juan Generating Station
• Invest in advanced, proven carbon capture technology that will place the plant’s long-term CO2 emissions below the level of replacement solar generation with backup natural gas generation facilities
• Co-locate solar facilities near the plant to take advantage of existing transmission and switching equipment to further reduce the cost of transitioning to renewable energy

Advantages of this plan over the existing proposal contemplated by Senate Bill 489:

• Ratepayers in PNM’s service territory (primarily in Albuquerque and Santa Fe) will not have to fund transition costs in the $50 million-dollar range for worker transition and redevelopment costs in San Juan County.
• PNM will have more flexibility in the timing and implementation of replacement power development which will support an even lower cost transition for ratepayers.
• High paying jobs at San Juan Generating Station, Westmoreland Coal Mine and supporting contractors will be maintained.
• Property tax revenues currently supporting the Central Consolidated School District, San Juan College and San Juan County will be maintained. Maintaining these revenues will also avoid both massive property tax increases for area residents as well as the need for the State of New Mexico to guarantee CCSD’s $37 million bonds.
• State tax revenues in that amount of at least $50 million

All of these benefits can be achieved while still protecting the environment.

Tell your Senator and the Governor that you support amending Senate Bill 489 to implement this win-win solution. 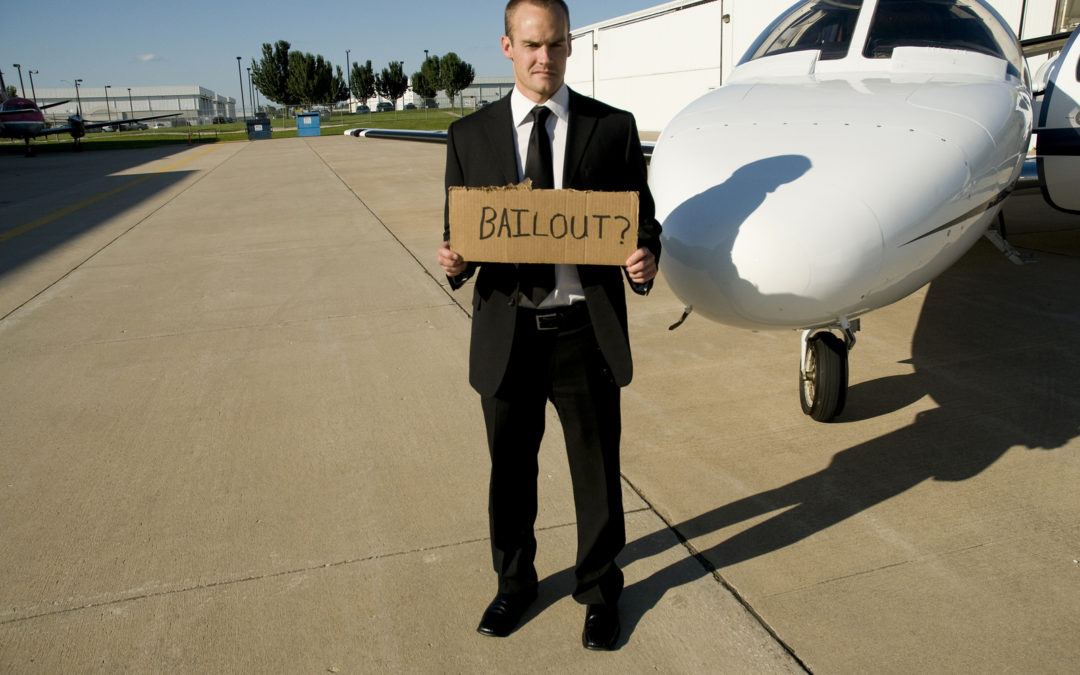 Why SB489 is so bad for New Mexico utility customers

Senate Bill 489 (click to download) bails out New Mexico’s largest public utility, PNM. This bill doesn’t even contemplate protecting electric customers from rapidly increasing electric rates. This bill is bad public policy that if enacted without adequate safeguard in place will come back to haunt the state’s economy and utility customers for years to come. Contact your legislators (look up here), and tell them New Mexico simply cannot afford to enrich utility shareholders by forcing rapidly rising electric rates on customers. Here’s why this bill is bad for New Mexico:

• SB 489 is bad for New Mexico and not only will increase rates statewide it will impact business, reduce jobs, and diminish state tax revenues needed for education, infrastructure and public safety.

• SB 489 gives PNM a blank check at the expense of ratepayers.

• If SB 489 is passed PNM will have the ability, completely unsupervised by PRC or any other regulatory body, to determine how much it includes in securitization of the undepreciated assets and other costs of San Juan Generating Station of an amount between $375 million and 150% of the value of those assets.

• SB 489 further requires that its customers will each pay the securitized amount back over the lifetime of the securitization bonds. Unlike last year’s bill, this year’s bill does not require PNM to show customer savings.

• SB 489 additionally requires coops (instead of Tri-State, their generation supplier) and all public utilities in the state to comply with drastic renewable energy mandates:
* An increase from 20% to 40% by 2025
* 50% by 2030
* 80% renewable by 2050 with the rest being composed of zero carbon resources (ie. Nuclear)

• The bill incentives utilities to further exceed these mandates by removing ratepayer protections and relaxing PRC oversight standards from what is in current law: reliable service at the least cost – to a standard that does not appear to actually protect increased cost to customers and is instead heavily weighted in building renewable generation at an alarming rate.

• Because renewables can only meet customer demand for 1/3 of the day, this means that customers will not only be paying for traditional generation, they will also pay for the rapid increase of renewables.

• This means in the next 5 years we can see a similar rise in rates, with rates continuing to skyrocket as mandates are increased.

• Further, by PNM’s own admission in the IRP case, renewables over 50% create excess energy that risks shorting out the grid and must be curtailed.

• Anyway you slice it, this bill is bad for New Mexicans. It harms customers at the expense of increased profits for utility shareholders and renewable energy investors. 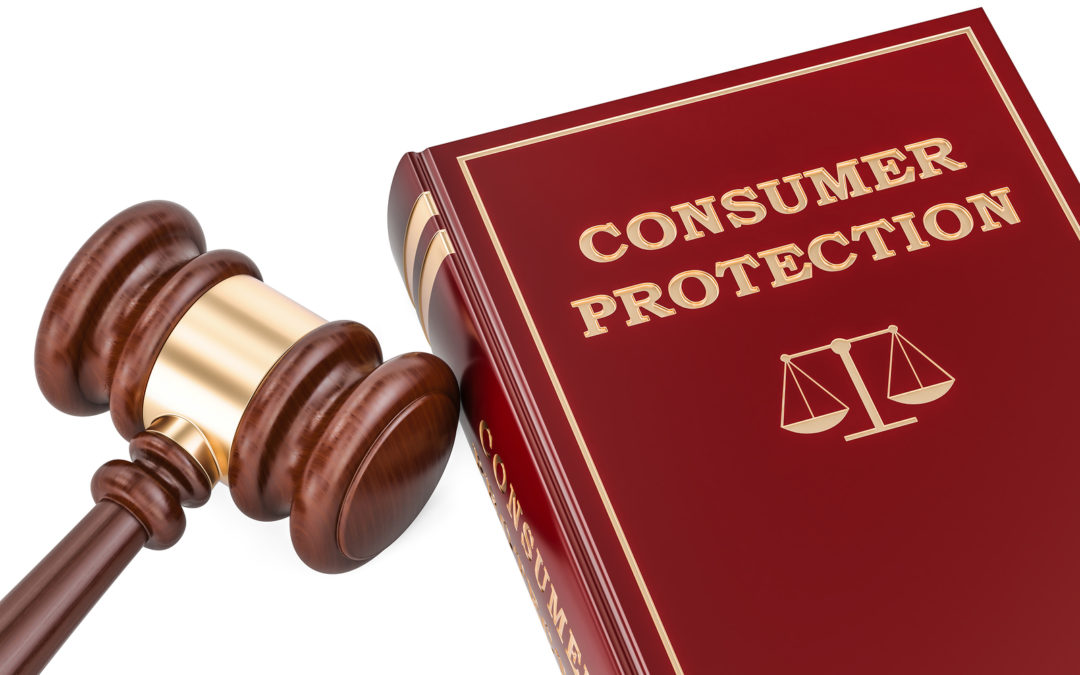 Senate Bill 489 has something for almost everyone, except the utility customers that will need to fund this monumental transition to renewable energy. The bill has a bailout for PNM to ensure that its shareholders don’t have to face the negative financial consequences of the plan.

The bill certainly has something for supporters of wind and solar energy. The renewable portfolio standard increases will ensure that more wind and solar facilities are built.

What Senate Bill 489 lacks is customer protection from rapidly rising electric rates like those that have been seen in California under a similar plan. If renewables are as cost effective as the supporters of this bill have been saying, adding a rate cap to protect customers shouldn’t be too much to ask for.

Tell your legislators that this bill needs to protect customers by adding a rate cap. The purpose of Senate Bill 489 shouldn’t be to enrich utility shareholders at the expense of utility customers during the transition to additional renewable energy. 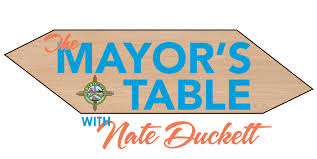 Part 2:
Hear the status of the San Juan Generating Station and PNM’s Integrated Resource Plan, as well as, other legislative initiatives that affect our community!

Hear the status of the San Juan Generating Station and PNM’s Integrated Resource Plan, as well as, other legislative initiatives that affect our community!