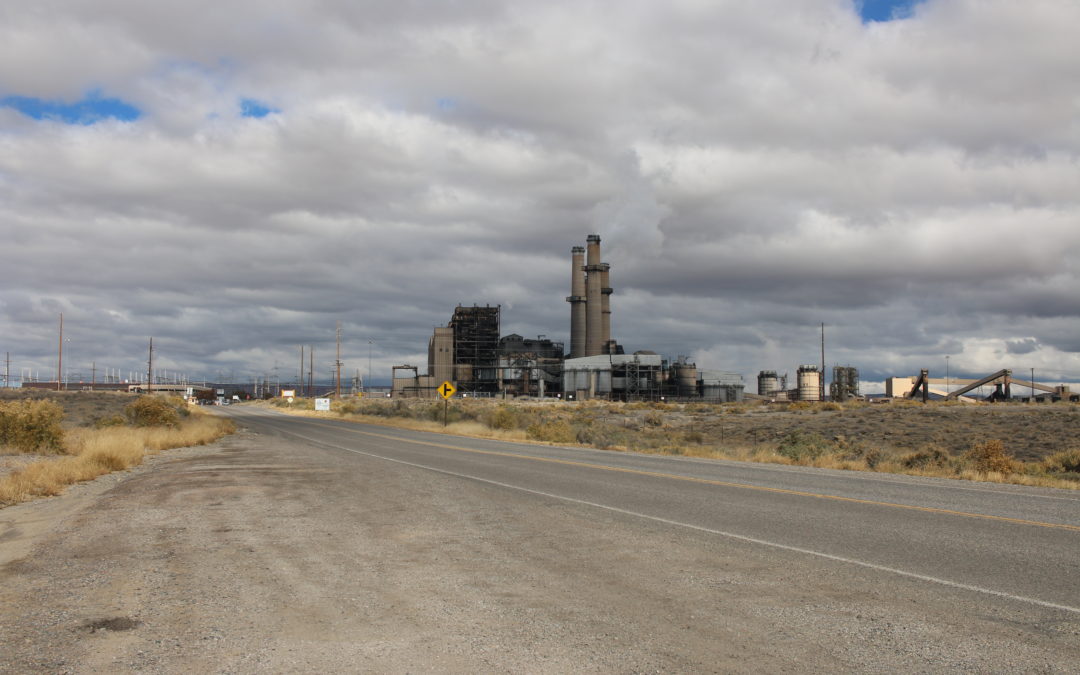 The Impact of PNM’s Early Closure of SJGS

The early closure of the San Juan Generating Station early will be bad for the people of the Four Corners region of New Mexico. 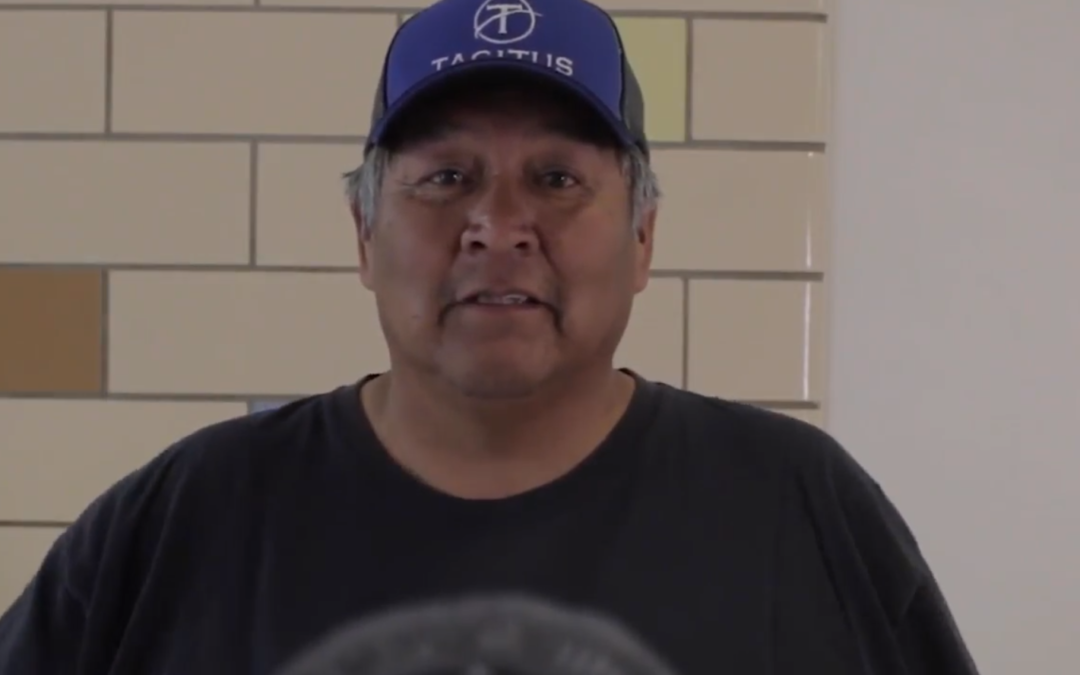 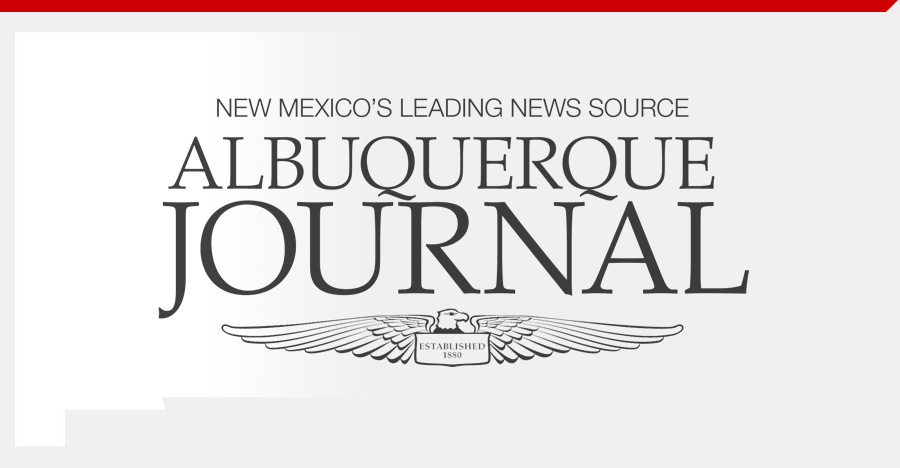