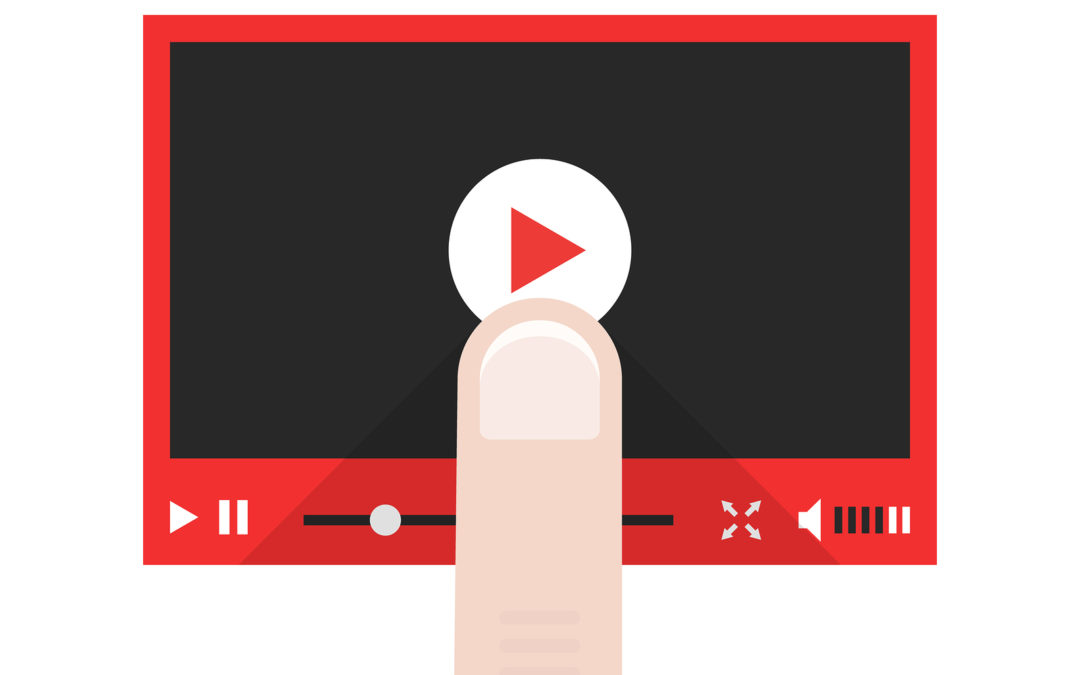 Renewable energy advocates claim that their plan will lower our electric costs, but are they telling us the whole story?

If renewables are supposed to save us money, why do we need renewable mandates at all?

Data shows that states with renewable mandates have much higher electric bills.

Customers, not utility shareholders, bear the full risk of rate hikes caused by renewable mandates – and don’t forget the rates in California have already gone up 80%.

Our businesses, our state and our families, especially the poor and those on fixed incomes, need protection from rate hikes. Just how much are these mandates going to cost?

Why haven’t we even conducted a study to determine the rate impact of renewable mandates?

Why aren’t they telling us that without an effective rate cap in place, New Mexico families and businesses will be paying much higher electric bills?

Tell the governor and state legislators we need them to protect us from energy poverty by enacting a rate cap for as long as renewable mandates are in place. 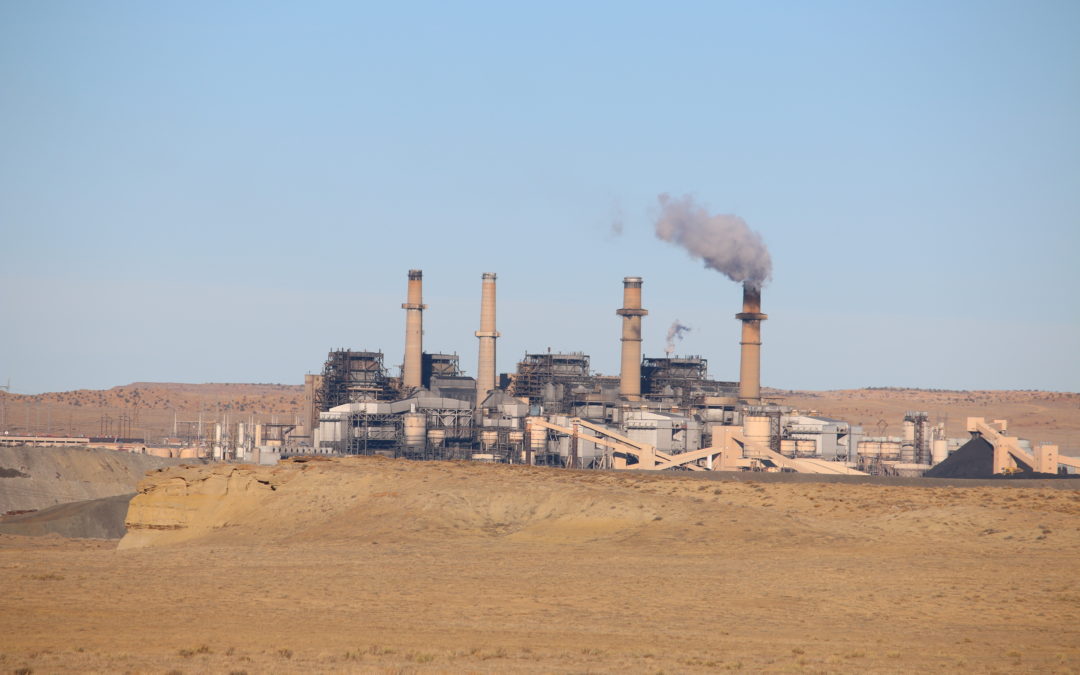 Are PNM’s Stranded Costs of Their Own Making?

The rationale for utility stranded cost recovery is controversial. This rationale for recovery is predicated on the concept of the “regulatory compact.” The specifics of such a “regulatory compact” is not explicitly defined nor generally agreed upon by the various stakeholders (company, shareholders, regulators, customers, legislators, environmental advocates, etc.).

However, the general idea is that because public utility prices are set by regulators, utilities are entitled to recovery of cost that become stranded (unable to be recovered through rates because of changing market or regulatory conditions). Whether utilities are indeed “entitled” to recovery all or even a portion of their stranded costs is hotly debated on all sides.

PNM argues that it is entitled to recover its stranded costs in the San Juan Generating Station based on the analysis in PNM’s most recent Integrated Resource Plan. This is despite a dramatic change in strategy by PNM relative to the San Juan plant over the past few years. During these years, PNM invested large amounts of money in the plant which has made the amount of stranded costs much larger. Whether these recently expended costs by PNM are subject to stranded cost treatment is particularly controversial.

Another difficult issue for PNM as it seeks the ability to recover stranded costs related to the San Juan Generating Station is whether this plant has value in the hands of another owner (likely an unregulated wholesale power producer). PNM is so completely convinced by the conclusion of its recently filed Integrated Resource Plan that San Juan Generating Station has no value that the company has made no attempt to seek willing buyers for the plant.

Whether a buyer could be found and what price they would be willing to pay is currently not known due to PNM’s sole focus on shut-down and stranded cost recovery. If the plant were sold even at a very low price, it would provide an arm’s length verification of the plant’s value. The valuation in a sale would be much more reliable that the potentially self-serving assumptions and analysis done by PNM in its Integrated Resource Plan calculations.

Shutting down the plant when it could be sold, also provides the potential for an additional windfall to PNM. By structuring its exit from the San Juan Generating Station as a plant shutdown with stranded cost recovery, PNM will reap the long-term benefit of a wholesale power market void of the power from the San Juan Generating Station, thereby making its remaining generating assets and any future investments in replacement power more valuable than they would have otherwise been.

If it can be show that San Juan Generating Station could have been sold, and PNM chooses not to do so, the increased market value of PNM’s existing and any future electric generating capacity due to lessened competition should offset any stranded costs to be recovered. Under such a scenario the value of this reduced competition could potentially serve as the sole form of stranded cost recovery to which PNM would be “entitled.” 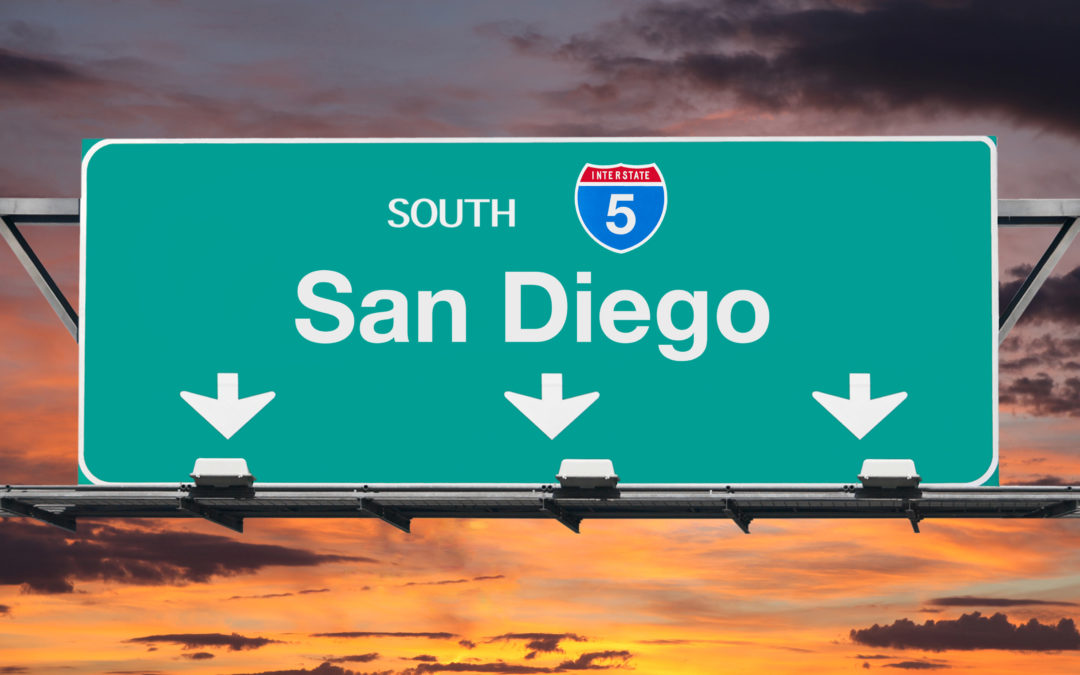 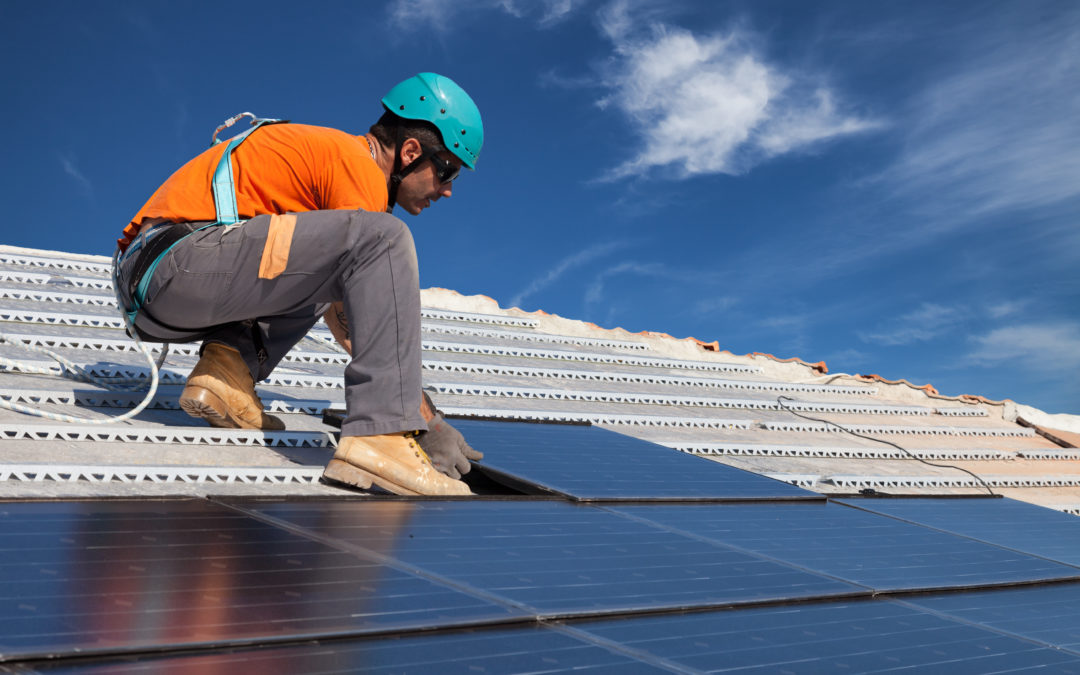