Californians are paying billions for power they don’t need 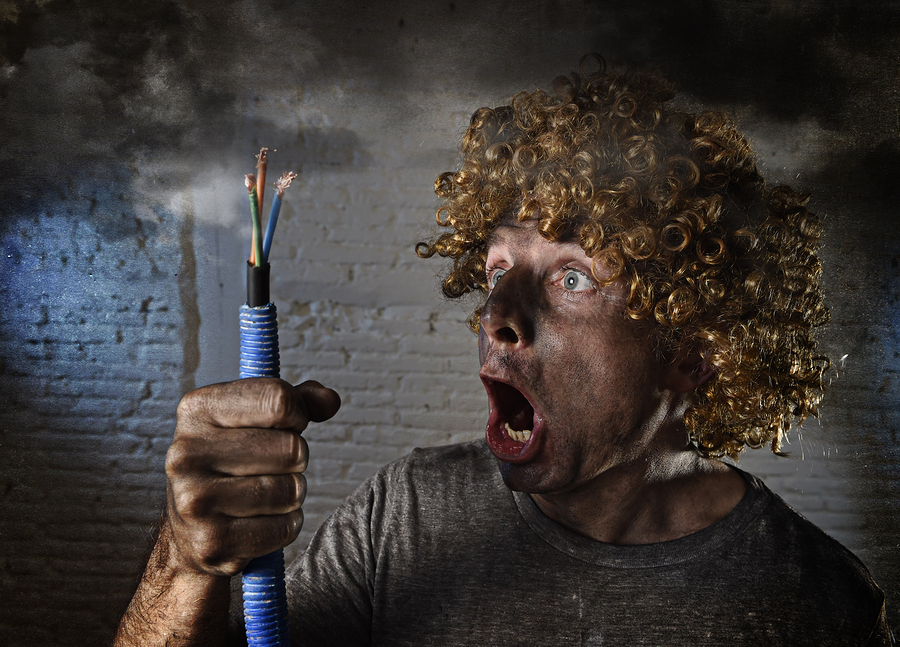 We’re using less electricity. Some power plants have even shut down. So why do state officials keep approving new ones?

The bucolic orchards of Sutter County north of Sacramento had never seen anything like it: a visiting governor and a media swarm — all to christen the first major natural gas power plant in California in more than a decade.

At its 2001 launch, the Sutter Energy Center was hailed as the nation’s cleanest power plant. It generated electricity while using less water and natural gas than older designs.

A year ago, however, the $300-million plant closed indefinitely, just 15 years into an expected 30- to 40-year lifespan. The power it produces is no longer needed — in large part because state regulators approved the construction of a plant just 40 miles away in Colusa that opened in 2010.