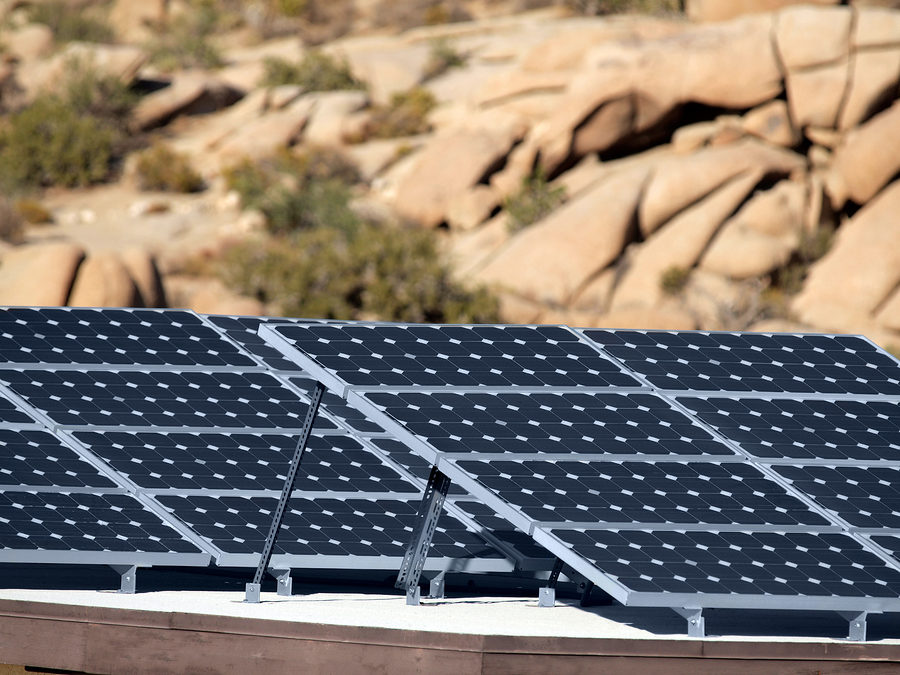 In April, civil-rights groups sued to stop some of California’s policies designed to address climate change. Then on Monday, California governor Jerry Brown signed into law SB 100, which requires the state’s utilities to obtain all their electricity from carbon-free sources by 2045. Before signing the bill, Brown said the legislation was “sending a message to California and to the world that we’re going to meet the Paris agreement.” In fact, it will only increase the hardships that California’s climate policy imposes on the poor, as detailed in the lawsuit.

In addition to cost, the all-renewable push set forth in SB 100 faces huge challenges with regard to energy storage. Relying solely on renewables will require a battery system large enough to handle massive seasonal fluctuations in wind and solar output. (Wind-energy and solar-energy production in California is roughly three times as great during the summer months as it is in the winter.) According to the Clean Air Task Force, a Boston-based energy-policy think tank, for California to get 80 percent of its electricity from renewables would require about 9.6 terawatt-hours of storage. This would require about 500 million Tesla Powerwalls, or roughly 15 Powerwalls for every resident. A full 100 percent–renewable electricity mandate would require some 36.3 terawatt-hours of storage, or about 60 Powerwalls for every resident of California.