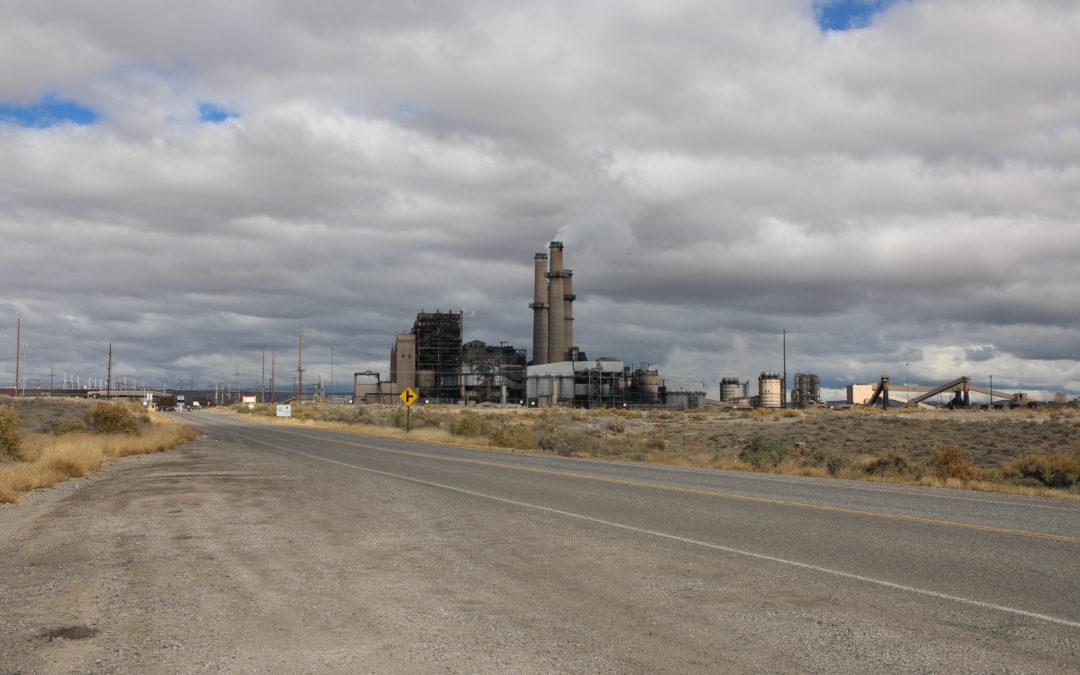 Impact statement: San Juan Mine could stay open until 2033

FARMINGTON — The San Juan Mine could continue to provide coal to the San Juan Generating Station, or another customer, until 2033.

The final environmental impact statement for the mine’s Deep Lease Extension recommends allowing up to 53 million tons of coal to be removed. That would allow the mine to supply coal to the power plant for at least another decade should it stay open past 2022.

The Office of Surface Mining, Reclamation and Enforcement released the final study Friday after years of work. A record of decision will be issued in April, according to a press release. The document and responses to public comments can be viewed online at wrcc.osmre.gov.

Keeping the mine open until 2033 would allow Westmoreland Coal Company to continue supplying coal to the power plant or to find a new customer if the power plant closes in 2022.

San Juan Generating Station is NOT destined to shut down

Farmington, NM – City of Farmington’s post Legislative Session path forward: The City of Farmington thanks the San Juan Legislative Delegation for its hard work this session. We are excited to convey that even the Speaker of the House of Representatives publicly acknowledged the dedication and commitment our legislators, our Mayor, and other officials have to our community in their fight to keep San Juan Generating Station open. The SJGS Carbon Capture Retrofit project is gaining momentum. The Project has received the support of the Department of Energy. DOE confirms that SJGS is in the top 10% of facilities nationwide that are ideally suited for this type of technology and that not only is the technology proven, it is also economically viable.

With carbon sequestration, about 90% of the CO2 is removed, which makes it one of the most low-carbon sources of electricity on the planet. Even with current technology, increased levels of renewable portfolio standards cannot meet customer demand up to two-thirds of the day. As a result, natural gas facilities are needed to provide back-up power when the wind doesn’t blow and the sun doesn’t shine. With carbon sequestration technology, SJGS’s emissions levels are predicted to drop from 2182 CO2 lbs per MWh to 218 CO2 lbs per MWh. To put that into context, a natural gas-fired plant emits about 825 CO2 lbs per MWh; and wind or solar with natural gas back-up emits about 688 CO2 lbs per MWh. Given these numbers, carbon-sequestered coal not only becomes an extremely low-carbon source of electricity but also provides an economic source of baseload capacity that provides great benefit to grid resilience, stability and reliability.

Carbon Capture technology is also receiving national attention with the bi-partisan effort to pass the Utilizing Significant Emissions with Innovative Technology Act, aka the USE IT Act. This Act will expand existing incentives to invest in and develop Carbon Capture technology: “Over and over, experts conclude that carbon capture and storage is essential for both rapid climate mitigation and economic growth… If the US wants to maintain its leadership and commercial edge, the USE IT act is cornerstone legislation.” – Julio Friedmann, CEO, Carbon Wrangler

As indicated repeatedly by the legislative sponsors of SB 489 and legislative leadership, passage of SB 489 does not close San Juan Generating Station. PNM has decided it no longer wants to produce electricity from SJGS. Based on the contracts that have been in place for the last 35 years between all of the owners of SJGS, once PNM and the other owners abandon their interests in SJGS, the ability to own and operate the plant transfers to the City of Farmington as the last remaining owner

SB 489 also places new emissions limitations only on SJGS and specifies that the date of compliance of the new limitations is January 1, 2023 – the same date the legislation specifies that PNM will abandon SJGS. While the carbon capture project will bring SJGS into compliance on the new emissions, the date of compliance represents a hurdle that will need to be overcome. Speaker Egolf and other legislative leadership have indicated that an existing variance procedure is available to assist with this challenge. They have also encouraged the City to come back next year with more information on the project and have indicated if the Project is demonstrated to be viable, they will help make sure the project has a reasonable timeframe within which to be completed. Next steps: continued negotiations with current owners of SJGS and prospective future owners to make this transition a success. Additionally, a feasibility study is being launched and the City and our partners Acme Equity LLC are excited to take the next steps to make the project a success. 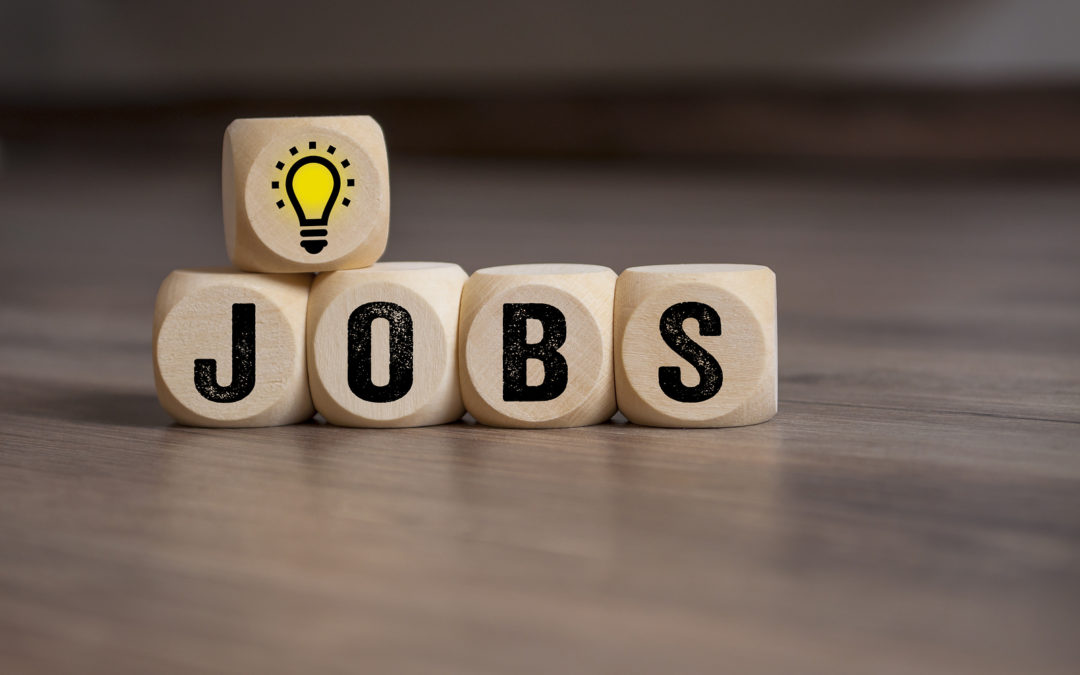 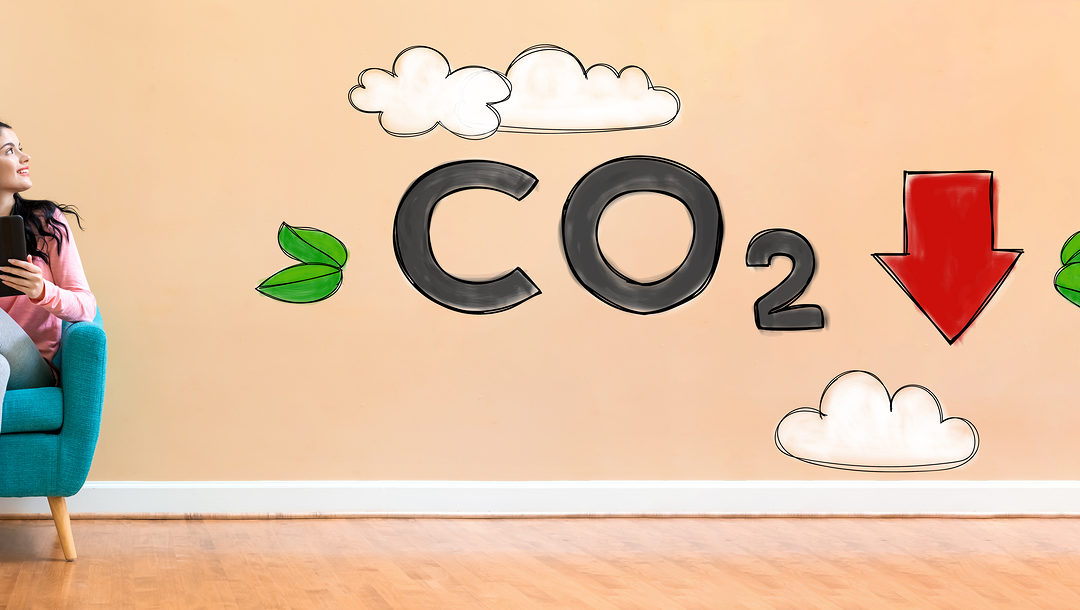 Why We Need Carbon Capture for Climate 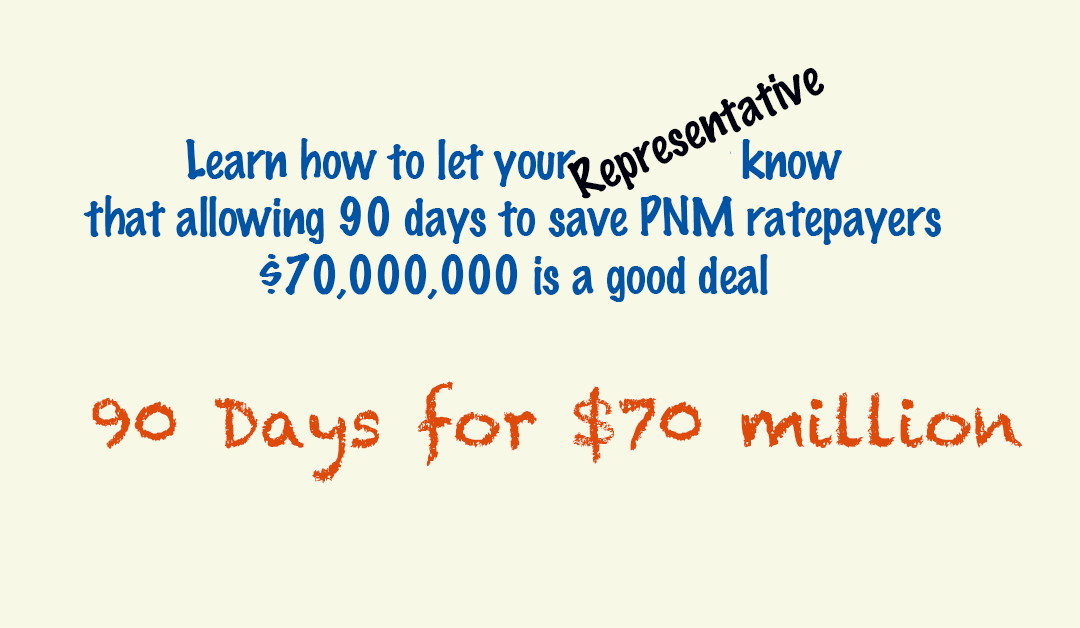 Senate Bill 489 has passed the Senate and is now heading to the House of Representatives. Unfortunately, this bill does not contain a provision that will allow the City of Farmington the 90 days it needs to vet a proposal that would allow a third party to buy San Juan Generating Station. Under this proposal, the new owner would install carbon capture and sequestration equipment that would remove 90% of CO2 emissions making the plants carbon emissions less than those of competing natural gas generation.

If this proposal is brought to fruition, it would be a win-win-win for New Mexico:

To get the benefits of keeping San Juan Generating Station open, only 90 days is needed to vet the plan.

Call or email your Senator and tell them you believe that Senate Bill 489 should be amended to grant a 90 day period to vet the plan to keep San Juan Generating Station open and benefitting New Mexico. 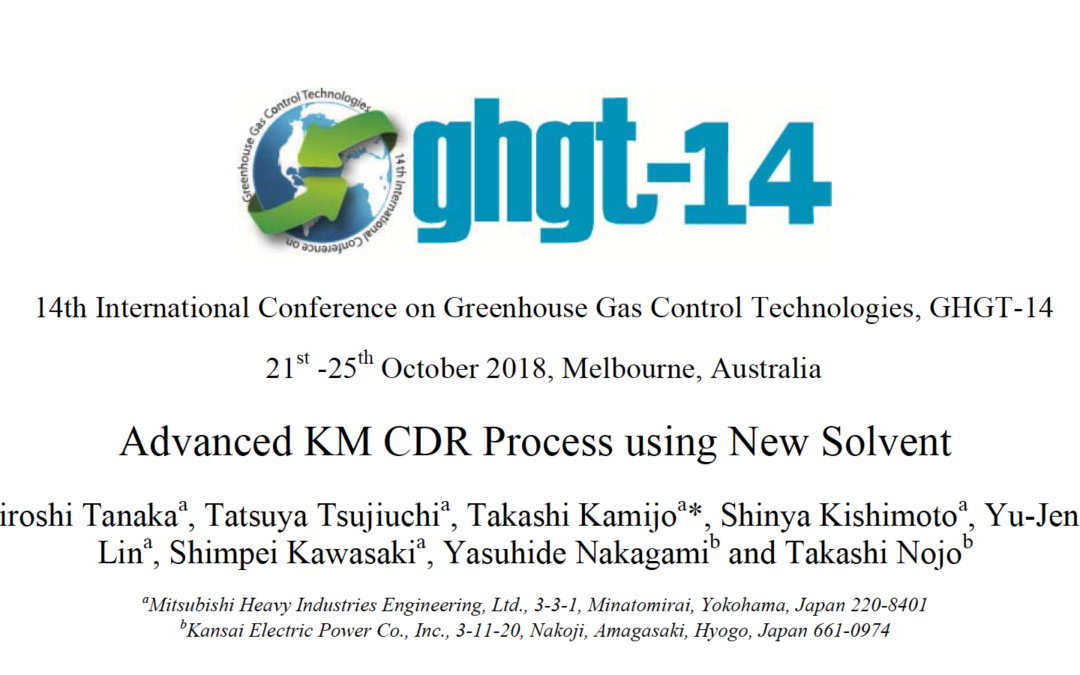 Upon completion of the world largest post combustion CO2 capture plant – Petra Nova Project – MHIEng has demonstrated that commercial-scale CO2 capture plant is technically feasible. With the updated technology and lessons learned, the Advanced KM CDR Process has been developed, providing superior performance as usual but with a significantly lower capital cost. The cost reduction is contributed by the reduced size of the flue gas quencher and CO2 absorber, reduced design redundancy, and the modular design. 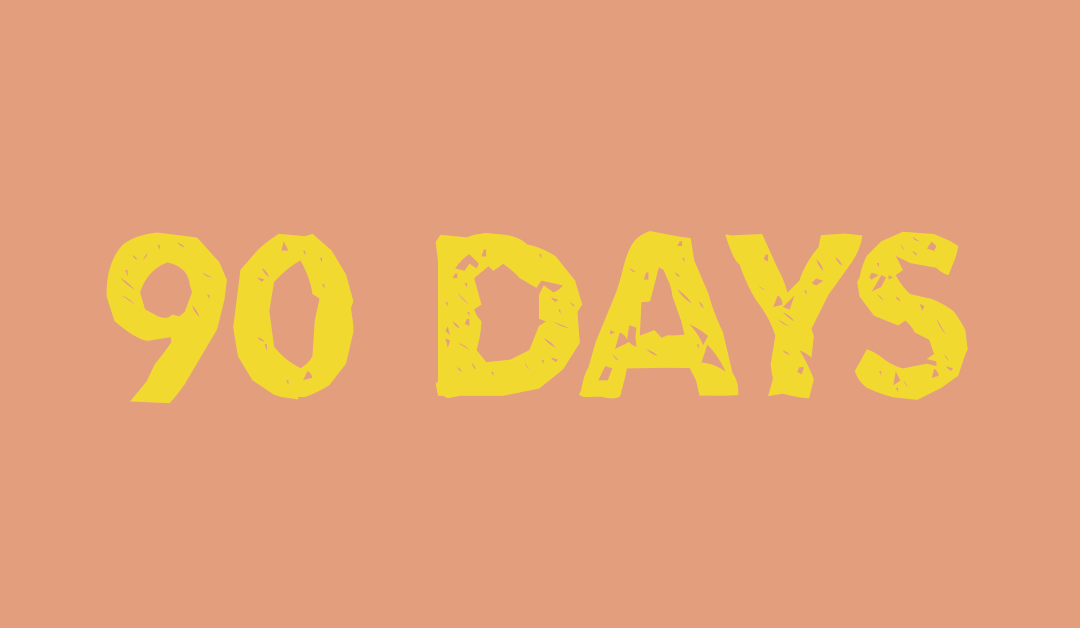 Senator Bill Sharer is offering today an amendment to SB 489, New Mexico’s Energy Transition Act, backed by the City of Farmington, San Juan County and Central Consolidated School District. The amendment as currently proposed, is asking for just 90 days to conduct a third-party study to determine the market and operational feasibility of constructing carbon capture technology (CCS) at San Juan Generating Station. San Juan entities have said they would support all measures currently included in SB 489 if they are granted just the 90-day window in the proposed time table to prove the feasibility. The installation of CCS would save over 1,000 jobs and extend the life of the plant. If installed, the proven technology would reduce CO2 emissions by 90 percent, exceed the extreme CO2 emissions limits proposed in the Energy Transition Act (SB 489) and become a cleaner source of electricity than the combined wind, backed-by-natural gas replacement power proposed by PNM. The Senate Corporations Committee will vote on the proposed amendment this afternoon.

Farmington Mayor Nate Duckett, strongly stated, “We are only asking for 90 days to see if we can create an extraordinary win-win-win for the real families whose livelihood depends on their job at the coal mine and SJGS, the local and state economies and for the environment.”

City Manager Rob Mayes added, “Preliminarily information suggests the installation of proven CCS technology is both economically and operational realistic at SJGS. We simply need the time necessary for our buyers to commission and pay for the independent feasibility study. If it’s not feasible, then so be it. But if it is, we have created a game changing opportunity for our state, region and potentially global environment.”